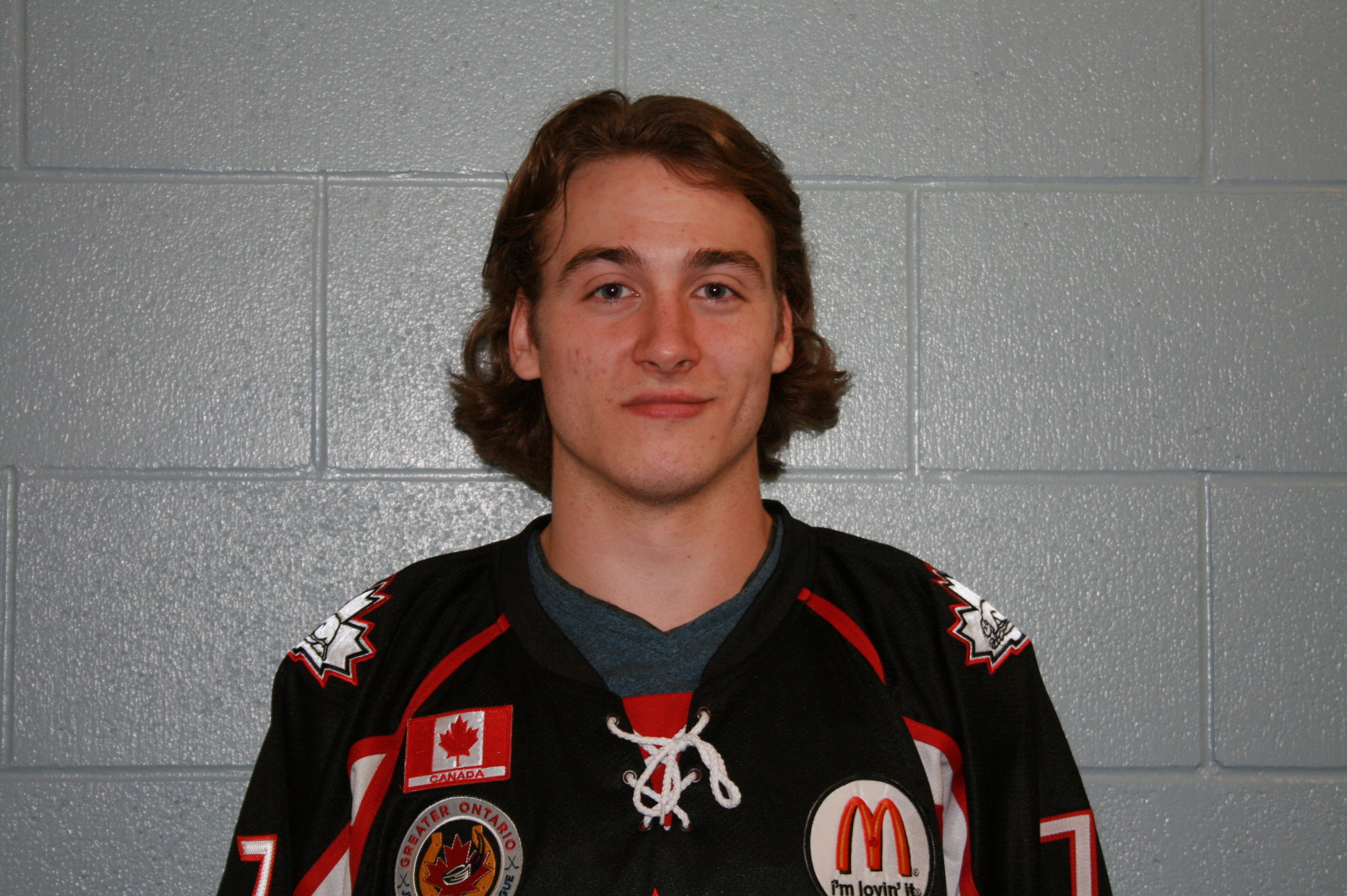 The Niagara Falls Jr Canucks are proud to announce that Nigel Slade has committed to the NCAA’s Manhattanville College Valiants beginning in the 2015-2016 season. This is the 3rd NCAA commitment this post season for the Canucks. Nigel had an all star season, recording 20 goals and 30 assists in 45 games. He was a team leader both on and off the ice, and will be a great addition to the Valiant’s Hockey Club. We wish Nigel all the best in his future at Manhattanville!