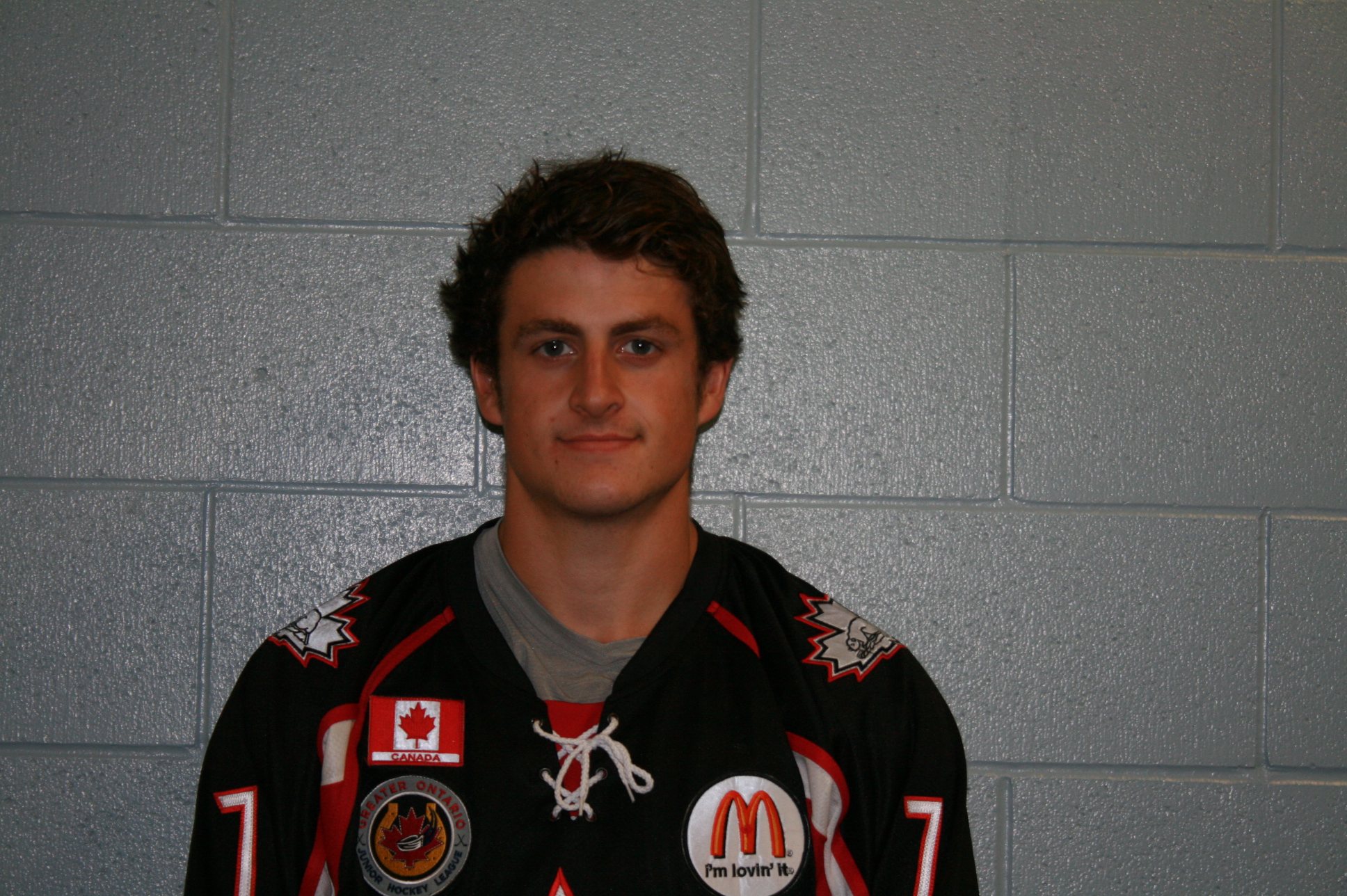 The Niagara Falls Canucks are proud to announce the 4th NCAA commitment from the 2014-2015 season. Trevor Simonick has accepted an offer from the Brockport Golden Eagles beginning in the 2015-2016 season. Trevor, an assistant captain this past season, was 3rd on the team in scoring with 18 goals and 18 assists for 36 points. The smooth skating, offensive defenseman split time between forward and defense for the Canucks, and was an anchor on the team’s powerplay! We wish Trevor all the best in Brockport, and look forward to watching his future success with the Golden Eagles!