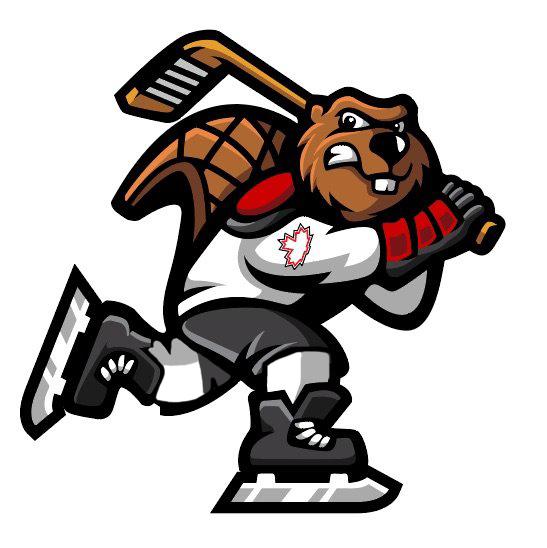 As the 2018-2019 GOJHL Season comes to a close, the Niagara Falls Canucks have much to celebrate.

There are numerous individual achievements to be mentioned as well.
Justin Kyle led the entire GOJHL in points with 118 to win the Scoring Championship. (Ben Evans finished 3rd (99 points) & Mitch Mendonca 9th (80 points).
Dillon Hill led all GOJHL defensemen in points with 78.
David D’Agostino led all GOJHL defensemen in goals scored with 18, 3rd overall in defense scoring (51 points).
Zachary Moore led all GOJHL goaltenders in wins with 30.
Rookies Justin Randhawa (52 points) and Andrew Bruno (50 points) finished 1-2 in the GHC Rookie scoring and 2-3 overall in the GOJHL Rookie scoring. Bruno also led the GHC rookies in goals with 27.
The Canucks led the entire GOJHL in goals scored with 282.
The Canucks were the top ranked power play in the GOJHL.
The Canucks penalty kill unit led the GOJHL with 19 short handed goals.
The Canucks opened the season with a league best winning streak of 12 games, and finished the season winning their last 8!

The Canucks are proud of all the team and individual success that’s come their way in the 2018-2019 season!!