The Niagara Falls Canucks were awarded 11 Golden Horseshoe Conference and GOJHL awards for their 2018-2019 Championship season.

The team was awarded the GHC Jr B ‘League Champions” trophy along with the GOJHL Regular Season First Place Champions trophy and the GHC ‘Playoff Championship’ trophy.

Congratulations to the Canuck’s players and staff on a tremendous 2018-2019 season! 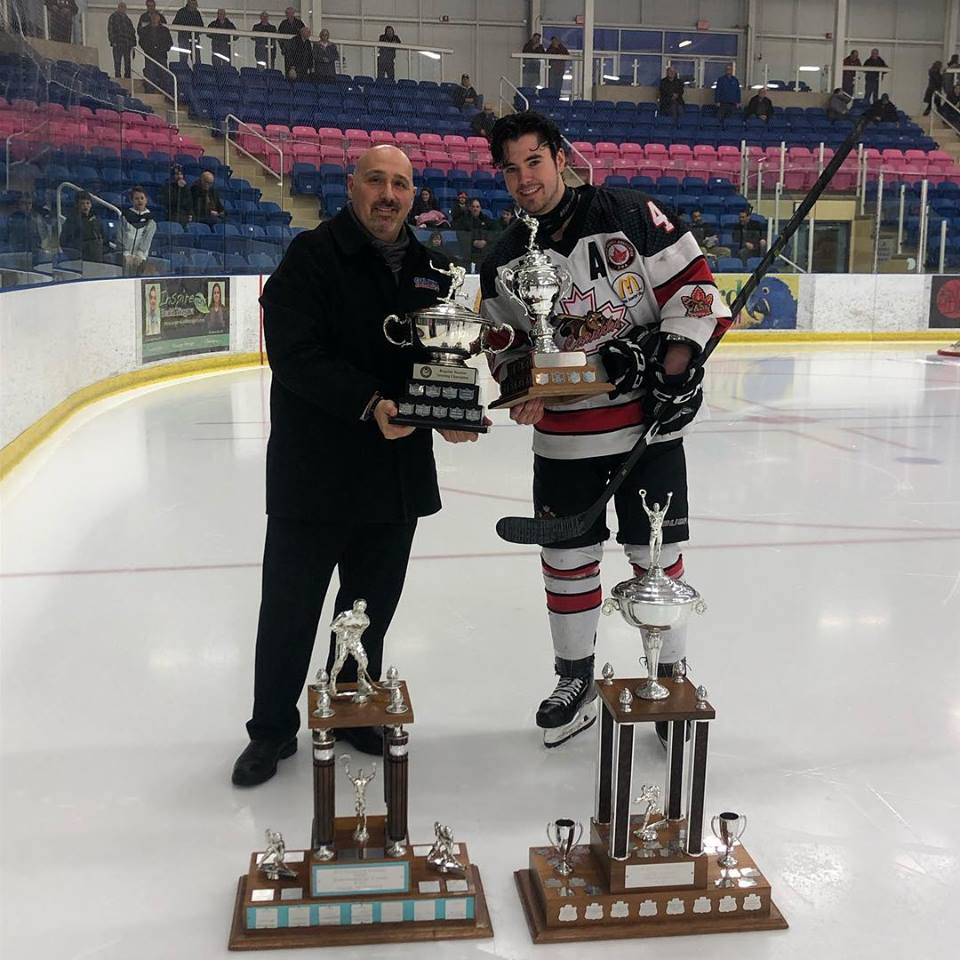 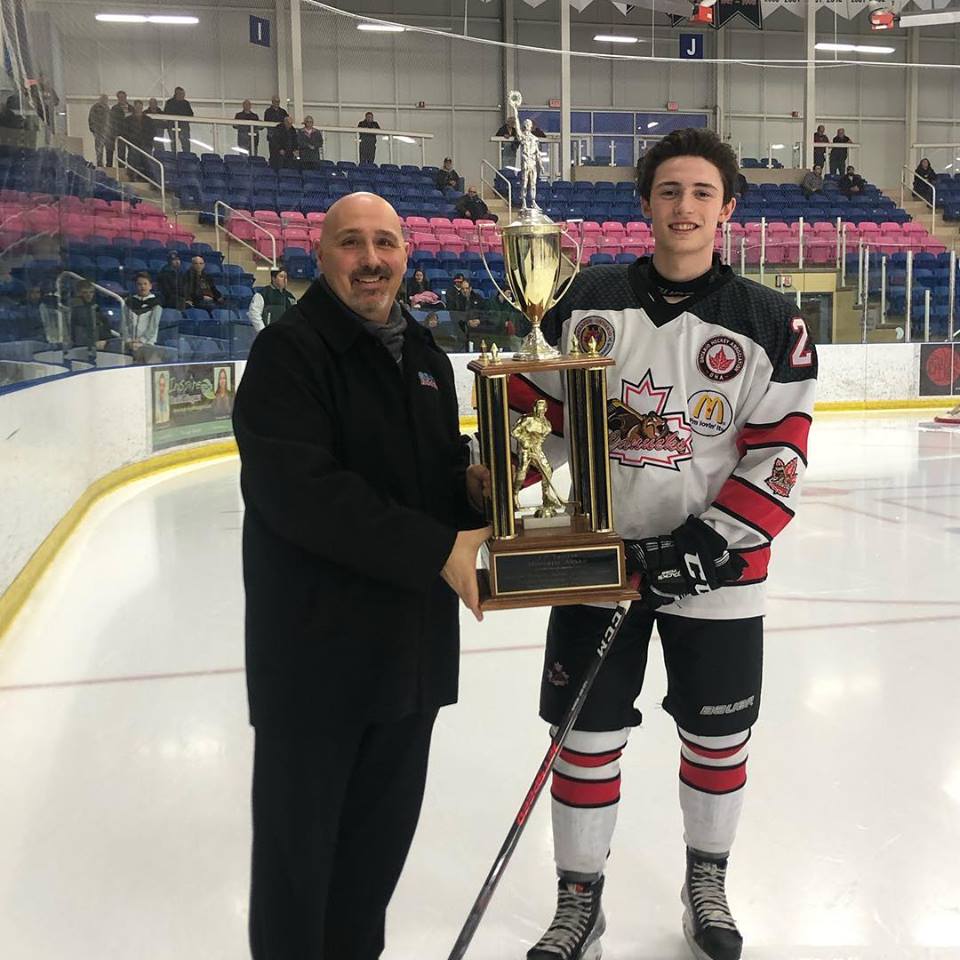 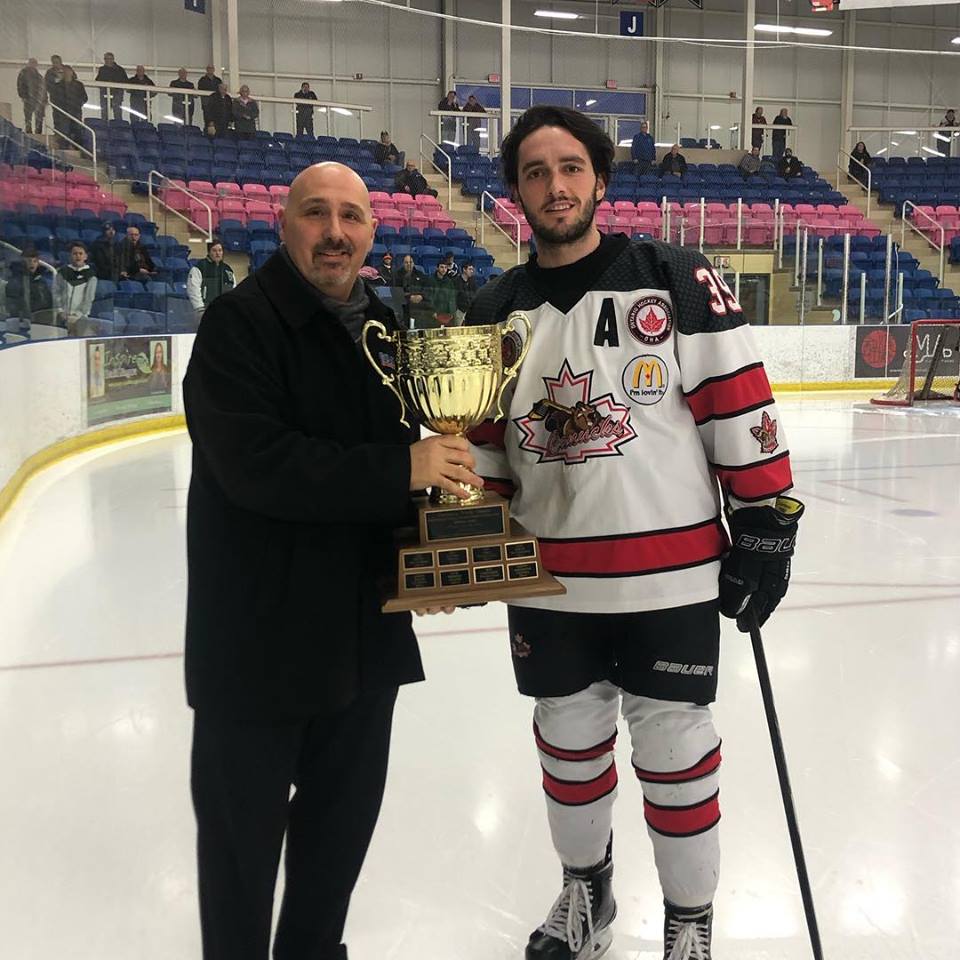 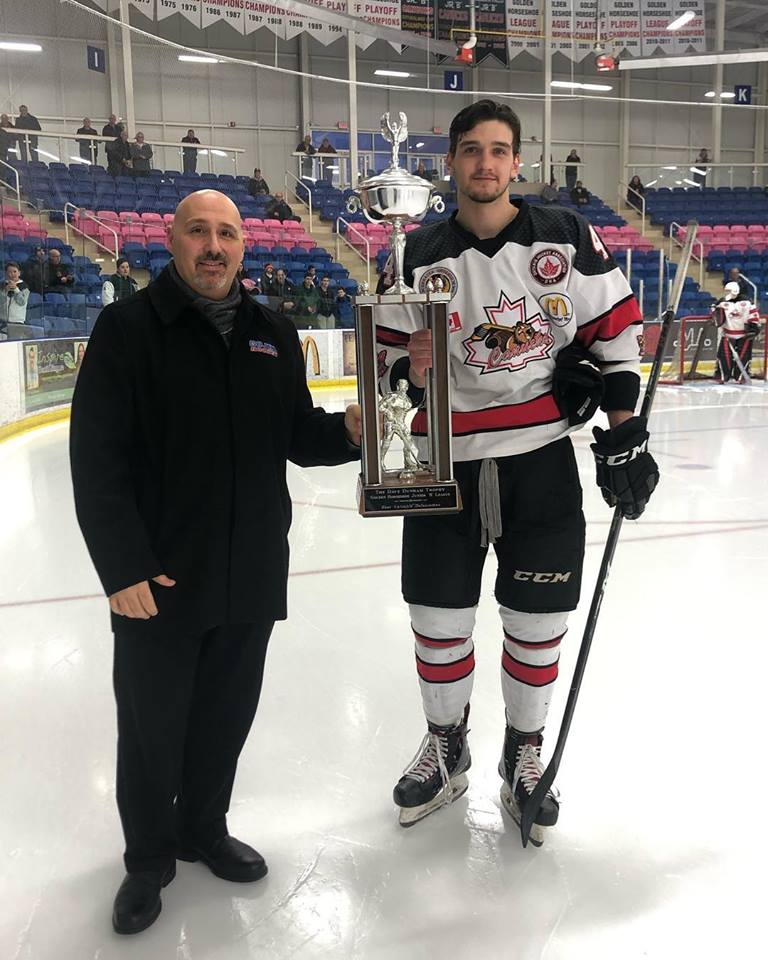